Recently I produced a 360 VR video tour with Ecocity Builders to introduce people to the framework that makes sustainable cities. Their goal is to use virtual reality as education in a entertaining and easy to understand visual media format. In this article I’ll provide some background on Ecocities, show some parts of the 360 VR video tour production process, and hopefully encourage you to see the EcocityVR results.

Ecocity Builders is a non profit organization in Oakland California. They’re mission is to reshape cities for the long-term health of human and natural systems. Ecocity Builders does this by developing and implementing policy, design and educational tools and strategies to build thriving urban centers. The core focus is on “access by proximity” and to reverse patterns of sprawl and excessive consumption.

One of Ecocity Builders exciting projects is the Urbinsight project. They are crowd sourcing resource data from users on the ground in neighborhoods around the world. All this user generated data goes into the Urbinsight database. The resource data is then visualized in many different ways for city planners and industry leaders. This is big data environmentalism using technology like never before.

Acquisition of new users collecting resource data requires understanding what a sustainable city is and how it’s good for them. The 360 VR video tour aims to do just that with interactive videos describing the four pillars that make up the Ecocity Framework. 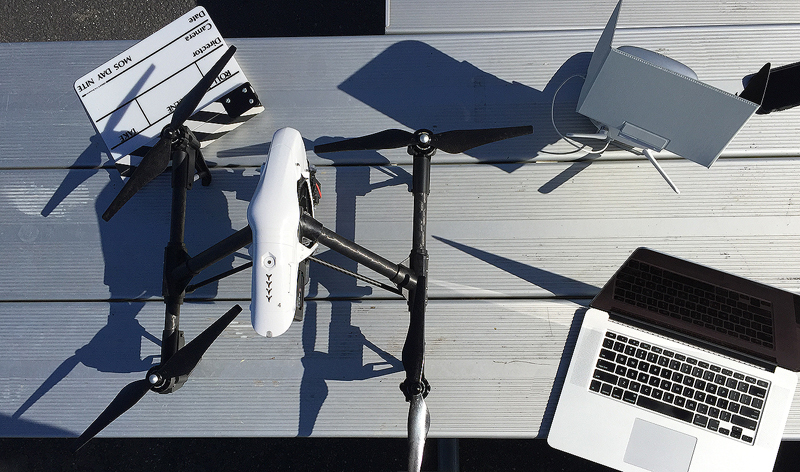 The virtual reality video production took place over three months earlier this year. Typical of traditional 2D film and video production it’s broken down into three phases. Fortunately the executive director of Ecocity Builders, Kirstin Miller, arranged for interns from UC Berkeley. We had nine interns to help research, write scripts, and coordinate with all the locations. This was a huge help and a key factor in being able to produce so many 360 videos with a low budget for VR tour production. 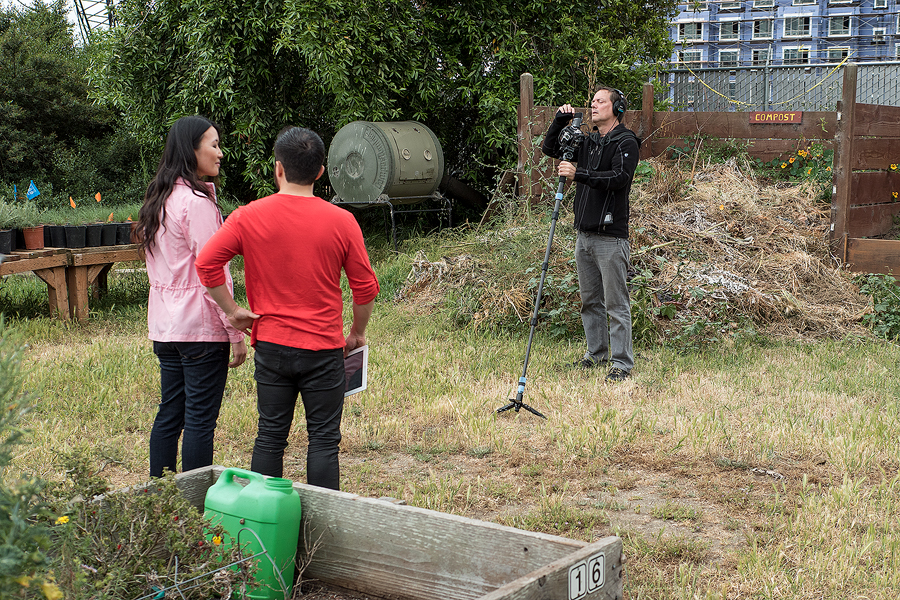 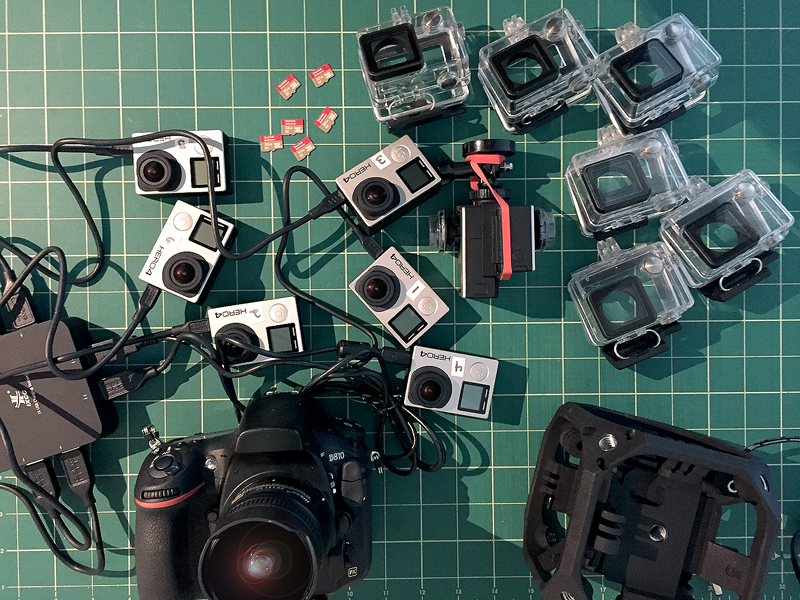 Ecocity VR in the Future

The future goals of Ecocity VR education are to produce multiple 360 video tours from different cities. Imagine a map of the world with several EcocityVR learning modules distributed. The VR education would be more engaging through comparison of how different cities build the four pillars in line with their local culture and resources.

Click on this photo and you’ll be transported to EcocityVR. 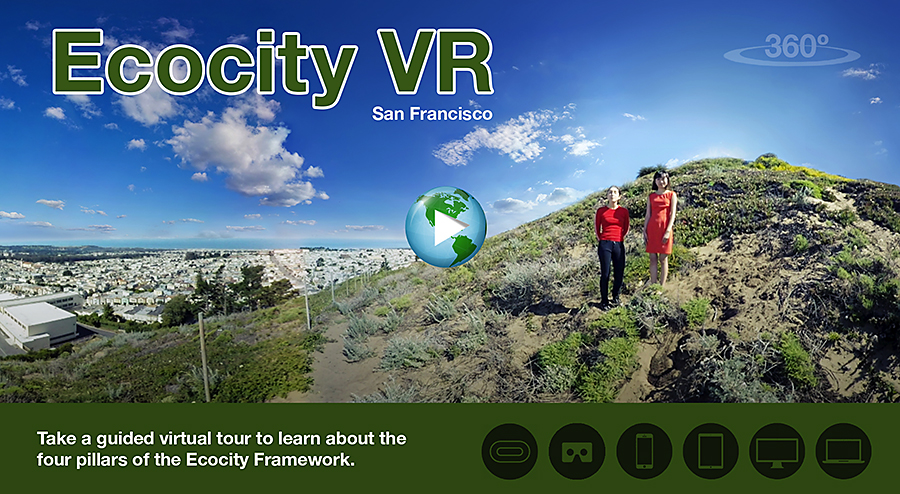