Steven is originally from New York but spent most of his formative years in Brazil where he excelled in being a troublemaker, skateboarding, surfing, and awkwardly learning samba.

Then in his mid-teens, someone gave him a camera and everything else dissolved into the background.

At 17, Steven returned to the US and started working full time at a camera store and attending night school at UNC Charlotte. The goal: get accepted into the Brooks Institute of Photography.

A few years later, Steven loaded his camera gear into his Pontiac Grand Prix and drove coast to coast from muggy Charlotte to sunny Santa Barbara California to attend Brooks.

After graduating he worked his way up through the hi-ways and bi-ways of the photography industry: production assistant, darkroom manager, commercials, fine art photography, early time lapse, video, corporate, and then, VR’s “first wave” in the late ‘90s.

Steven’s interest in exploring 360 video and virtual reality was first triggered when he figured out that if he put a car on a giant turntable in a controlled environment he could get high-quality VR with a scalable business model.

By the time he was finished, he’d shot all makes and models in North America and Europe. He created the first automotive VR library in the world with studios he directed in Los Angeles, Bangalore and Brussels.

Today, Steven is having fun riding this next wave of virtual reality. This time he’s bringing to his clients the depth and breadth of his experience, fueled with a lifelong passion for learning and innovation. Whether it’s a product launch, a training experience, a virtual tour, or an entertainment extravaganza, Steven is always thinking about how he can take it to the next level.

This lead him to solve the problem that only delivering high quality visuals wasn’t enough anymore. His latest approach to helping you grow your business is – 360 commercial campaigns. These get you predictable results with strategy, creative visuals, and targeted distribution.

At his core, Steven is a visual thinker and a maker. He sees the bigger picture and connects the dots for his clients – also known in the field as “visual brand mapping.” It’s about using visual cues to communicate emotions and tell a brand’s story in a way that is truly compelling and targeted. By putting your brand in Steven’s 360-degree view, he’ll unlock your story with visual synergy, sparkle, and results.

We partner with businesses to create emotive videos and marketing campaigns designed to maximize value and deliver results. 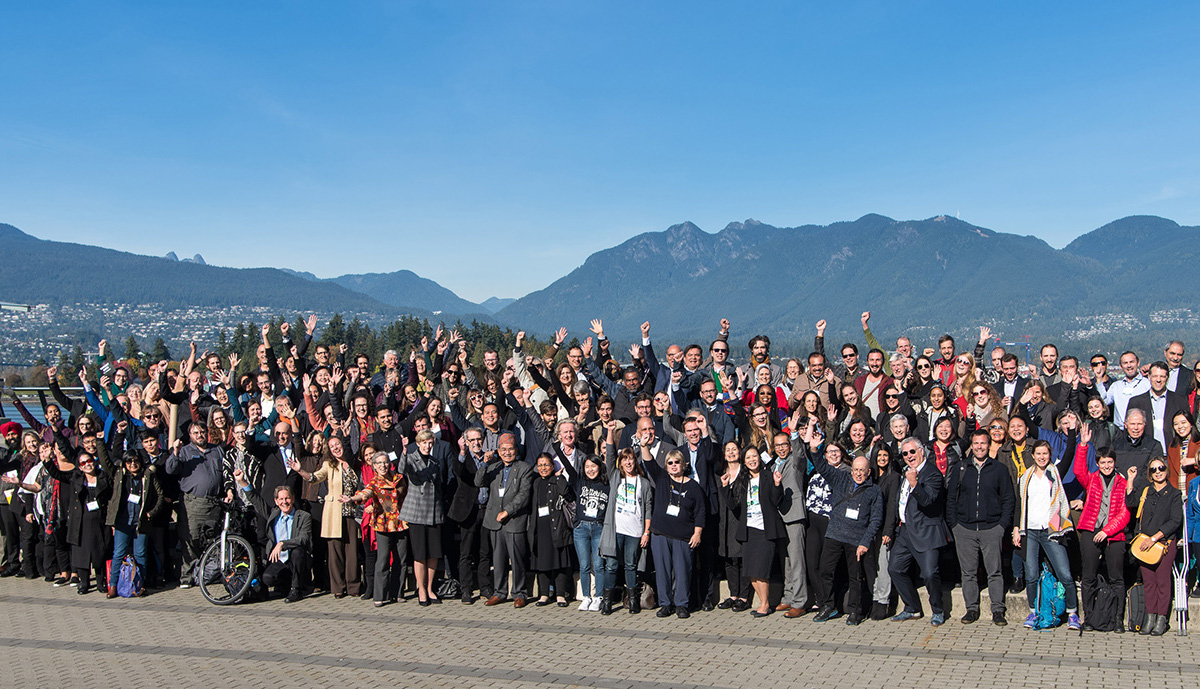