A few weeks ago I had the great pleasure to be the Director of Photography on a comedy short film (Dramedy), from writer Gilda Henry

Gilda’s script is titled “Loneliness” – A woman’s lonely interactions with a pet rock might be a sign of something more serious.
The script was nominated as the Semi-Finalist in Kansas City Film Fest/Women in Film/TV Screenplay Contest).

Gilda and I are both members of a video production group with a long title; Silicon Valley LA Film Collective, where we produce short films in one day within the resources of the collective. The group is modeled after Dawn Fields’ LA Film Collective and was created by members of that original organization. Learn More Here >

It was a really fun video production experience shooting in this collective format and collaborating with a group of people who hardly knew each other outside of a couple of meetings. We all had the common goal of making a fun short movie, and the stamina for a 20 hour day. Not to mention many jokes about rocks.

A final edit is still a few weeks away from being finished, but in the meantime, I think you’ll enjoy reading other scripts from Gilda here. 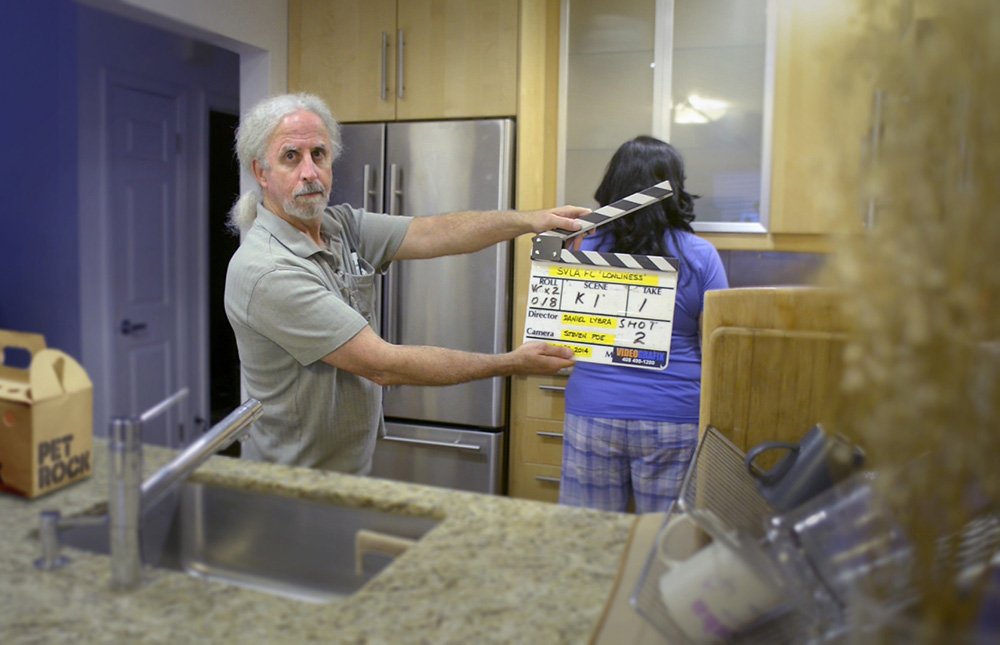 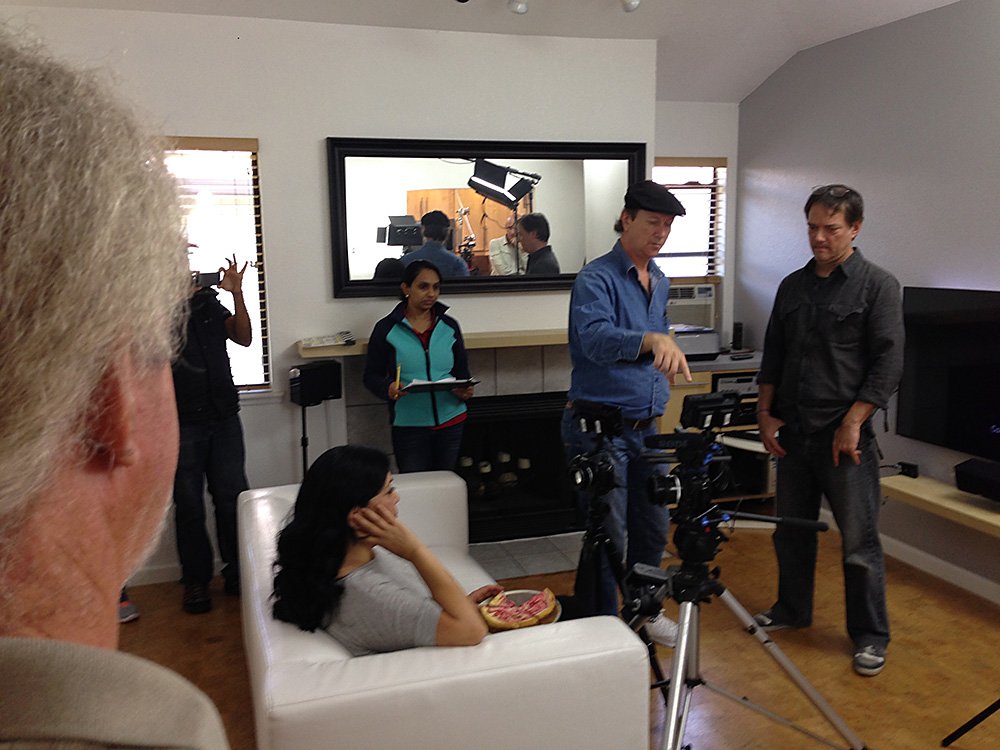 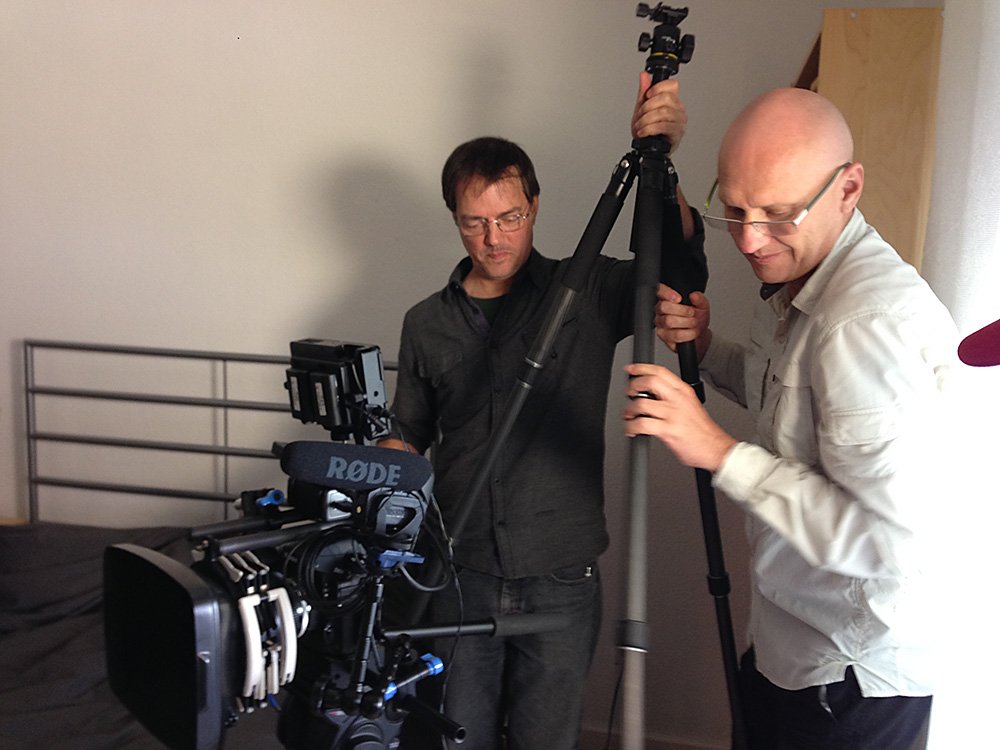 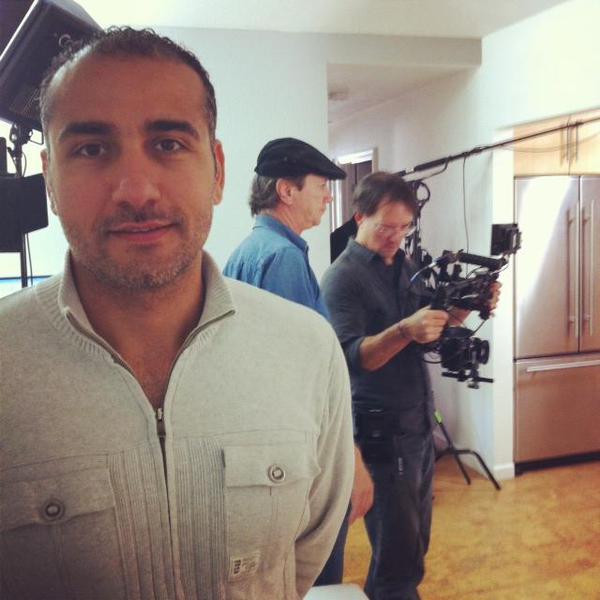