Don’t Go Where this Montana Vacation Video Was Made : /

This video was produced on a road trip to East Rosebud Lake. The lake is located near Alpine, Montana in the Custer Gallatin National Forest. This area is known as the gateway to the Beartooth Mountains and Granite Peak. Rosebud is also considered to be one of the more scenic drainages in the Beartooths.

Why produce a Montana travel video?

My passion for creating visual media never stops. Being a commercial video producer for a living means challenging the patterns of visual media production that develop. Pushing hard against these patterns makes me better. I had two goals with this Montana vacation vacation video.

1. Experiment with the Emotimo Spectrum

The Emotimo Spectrum is a beautiful new design based on the success of the TB3 robotic motion control video production equipment.

The first time I used the ST4 was live on set in early July for a architecture lifestyle video. Shooting the second time with the Emotimo Spectrum was pure joy, for this travel video. All the tracking, panning, and tilt shots in this video are made easier and faster with the ST4. The waterfall shot is done under live control of the pan/tilt head. When I do a shot like this with a manual video tripod fluid head, it requires at least ten takes to get it right.

The goal of editing in DaVinci Resolve. As a commercial video producer, I’ve always edited in Premiere Pro and color graded in DaVinci. The comedy web series was done this way. Now that DaVinci Resolve 12.5 has a improved editing timeline I wanted to break my editing pattern and push the complete project through DaVinci Resolve. Part convenience and part testing the Resolve workflow I shot on many cameras, frame rates, and codecs.

I had a ton of fun editing in Resolve. Compared to Premiere Pro it’s faster to line up frame to frame transitions. Conforming all the different frame rates and codecs into a timeline is a breeze. The speed adjustment curve and frame re-timing is the best ever. It would be nice to always have music, voice-over, and all graphic elements before sitting down to edit. That never happens in commercial video production. Having these excellent speed adjustment curves and frame re-timing tools might make me switch for good.

Who is the sleeping Giant? 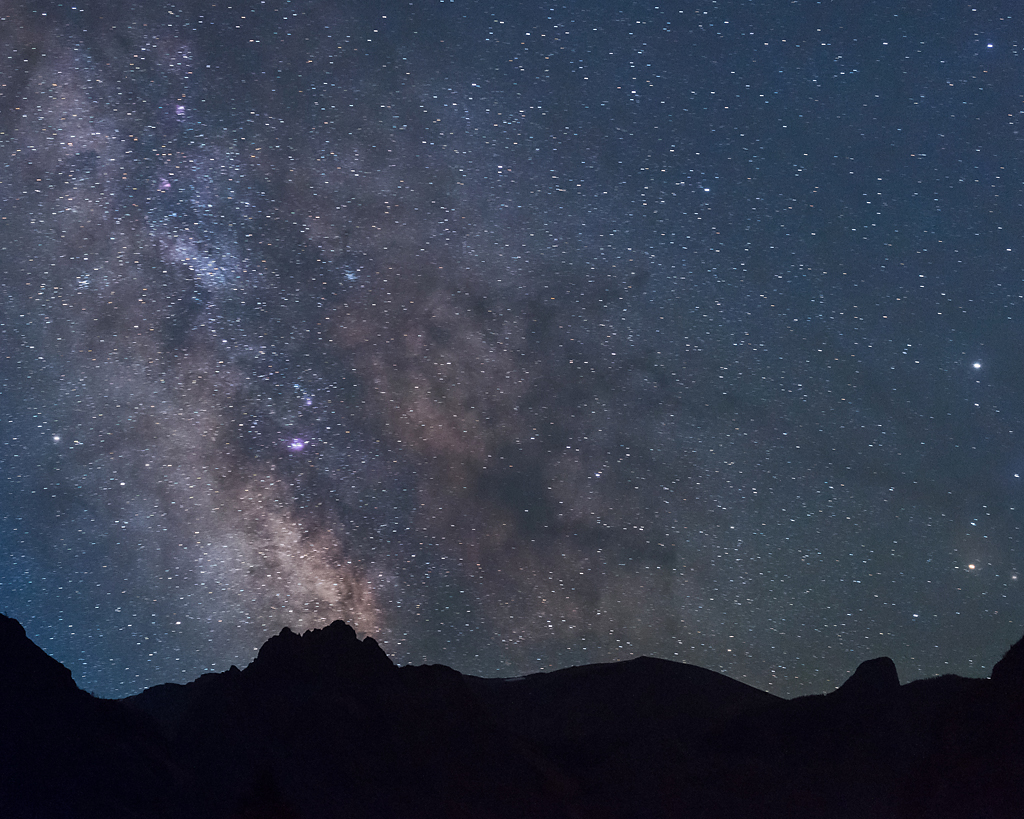