“Fray for All” is a comedy web series exploring controversial topics with quick witty dialog. As a co-producer of the web series, I worked with many great people creating these comedy shorts. Collaborating on this web series also made me re-discover how much acting and film production talent there is in the San Francisco Bay Area. Comedy brings people together. All episodes are written and directed by Vicki Kozel. 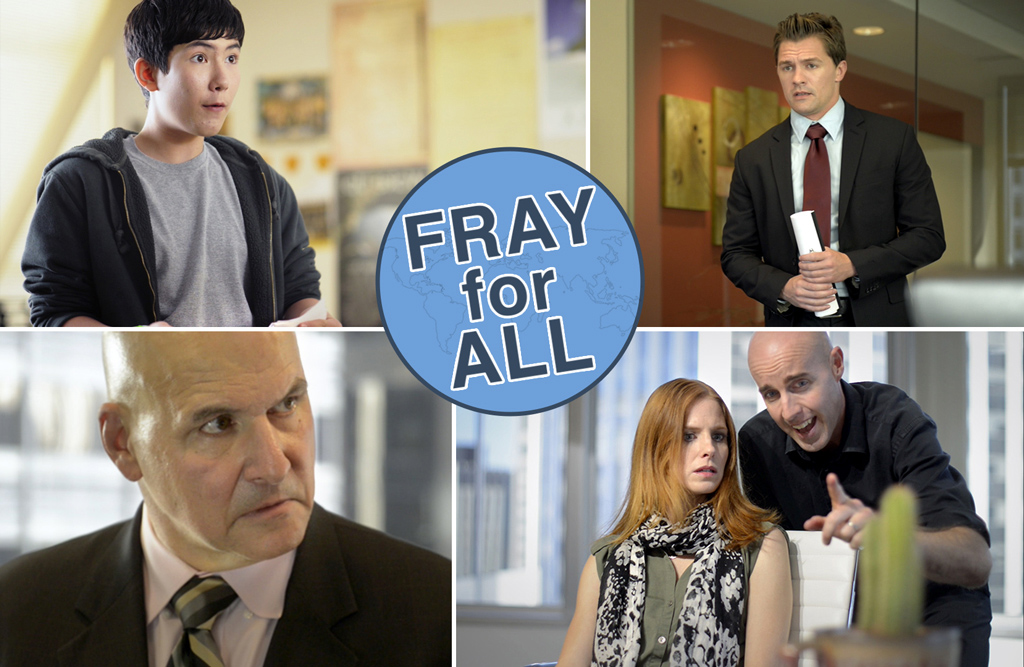